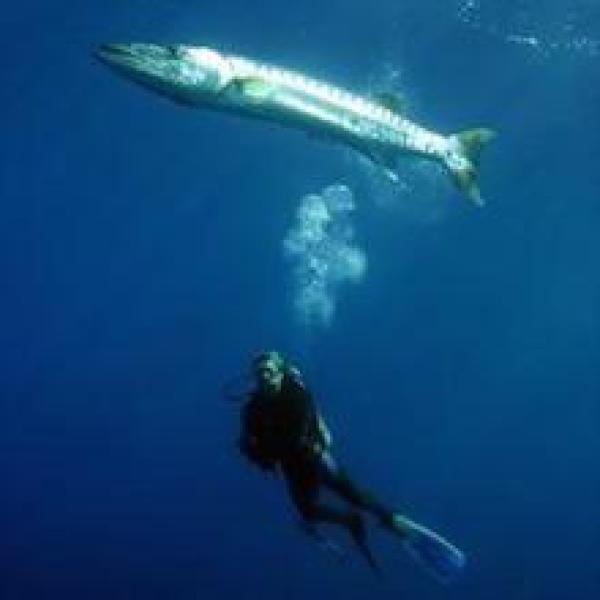 The influence of predator prey dynamics in community structure.  Fieldwork on Chromis viridis (blue-green chromis; Pomacentridae) and other co-occurring fishes in Moorea, French Polynesia. Chromis is a planktivore that settles in high numbers, is amenable to manipulation, and occupies a range of coral substrata10, often in concert with as many as 10-15 other common reef fishes. Preliminary data suggest a negative effect of Chromis settlement on another co-occurring planktivore, Dascyllus flavicaudus